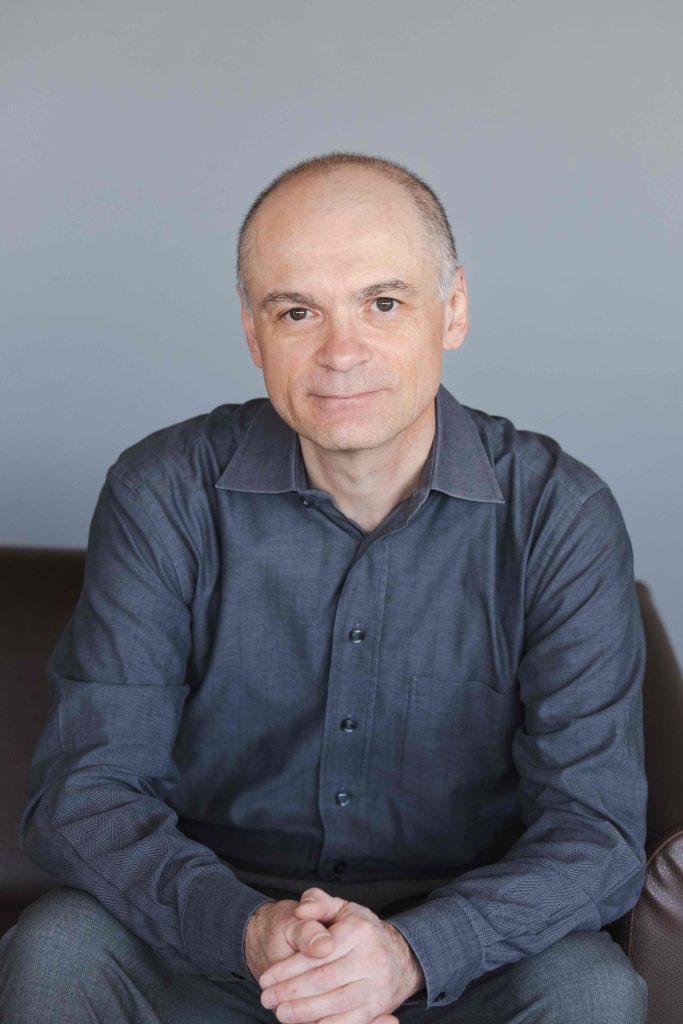 Guy-Vincent Jourdan is professor of computer science at the Faculty of Engineering of the University of Ottawa. He is the co-director of the UOttawa/IBM Cyber Range and the director of the UOttawa Cybersecurity Microprogram. He received his PhD from l’université de Rennes/INRIA in France in 1995 in distributed systems analysis. He joined the school of Electrical Engineering and Computer Science in 2004, after 7 years in the private sector as C.T.O. and then C.E.O. of Ottawa based Decision Academic Graphics. His current research interests include software security, cybercrime detection and prevention. Previously, he worked on distributed systems modeling and analysis, formal testing and ordered sets